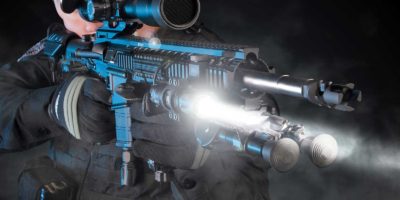 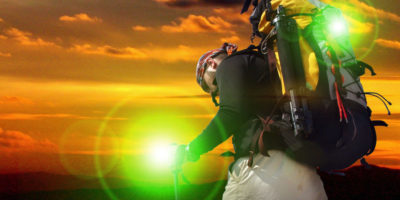 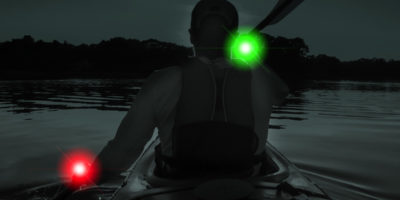 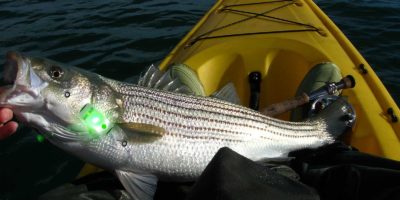 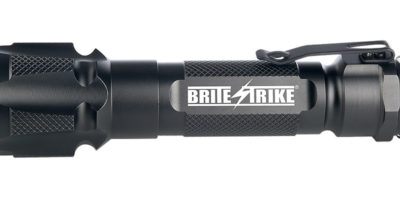 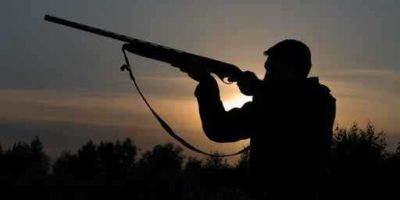 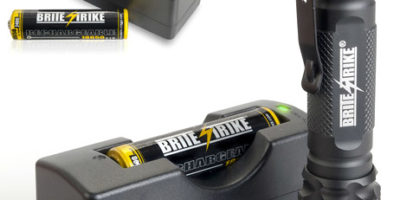 I have to tell you folks a BIG thank you for your incredible customer support and just the super speed in getting the light and fixing it, that’s just better than perfect! I have to say your customer care rates as among the best if not THE best! I will see what happens with the light in the next 6 months or so, but I sure hope that it’s fixed. That EPLI is beautifully made and I cannot understand how it keeps messing up. I sure don’t abuse my tools, especially ones that cost that much (at least in flashlight terms it’s a lot-for me) Thank you so much, and I will certainly tell everyone about your awesome service! Sincerely yours Frank

Dear Sir / Madam,
I would like to express my appreciation for your prompt and courteous service. You are exceptional in your concern for problem resolution and your response, in my situation, proves it. I just wanted to say THANK YOU; I greatly appreciate it. Rest assured, if the need arose, I would not hesitate to purchase another one of your products. Again, thanks.

Good morning. I am down here in Pennsylvania with everything covered with ice. I’m thus working from home today.

I wanted to let you know that just about an hour ago FedEx showed up at the door with my new light and luckily I was here to get it.

This little light is really fantastic. What a nice, solid, professional piece of equipment. You folks have done a really nice job with this. I’m impressed.

This should work perfectly for me. When I need more batteries I’ll be in touch. I’ll also see if any of the other folks I work with are interested in any of your offerings.

Thank you so much for All of your assistance. I hope you are having a good week. Take care.

Greetings.
I have reviewed your product in the field and I have found it to be superior and as such I have added to our list of Field Ops necessary kit. I wish you well and I hope that my posting of your item will enhance your sales. ,,If you would like any additional gear reviewed, please contact me at your convenience. This is for our people in the fight!,,Semper Fi,,

My name is Matthew and i recently received the tactical blue-dot flashlight you were kind enough to send me over in Iraq. I would like to start off by saying this is by far the most Superior tactical light i have come across and had the pleasure of using. The Army issues the Z2 combat light made by surefire and now having used both theirs and yours i can honestly say yours is the better product. I have your blue-dot light mounted on my M-4 with a CAA taclight mount, the compact size of the light allows for more room between my foreword handgrip and the light making handling of my weapon and the use of the taclight alot easier, where as the surefires often come in different sizes which sometimes consume the entire rail of the grip. I was amazed when i first turned the blue-dot taclight on at how (brite) and powerful it was the 198 lumen’s really is flawless and extraordinary, giving me a much greater advantage when entering and clearing a house in limited visibility. Another feature i really like is the front and rear strike crowns, though it is mounted on my weapon the ergonomic grip is great for hand held use.

As a combat soldier i must say the blue-dot series taclight is the new leader in tactical flashlights and its setting a new, higher standard. It should be a must for every soldier and police officer.

Again i would like to emphasize my appreciation for sending me this light and making such a Superior product, the thought process and considerations that went into this light are amazing and will someday be an asset for all military and civilian forces. Also looking at your website i can say this was a well thought out line of products and and all your lights such as the RID3tacballs are brilliant idea.

I will send pictures of my weapon with the light i you would like, also my apologies for taking this long to give my feedback, things have been tense here the last few days.